After six weeks on pause it is time to press play. The Young 88 Association has worked with the organising authorities to make a diverse 88 event programme fit around a busy sailing calendar.

Shorthanded sailing is definitely on the rise and, with the new Olympic mixed doubles offshore keelboat class coming in 2024, interest is set to build. The Lewmar SSANZ Two-Handed Triple Series is always a highlight of winter sailing and the perfect opportunity to launch the ‘Young 88 Mixed Doubles Trophy’ for the first mixed crew online in the series.

The Young 88 Class has always presented solid fleets in this series and will be looking to build again on the record 11 boats entered last year. 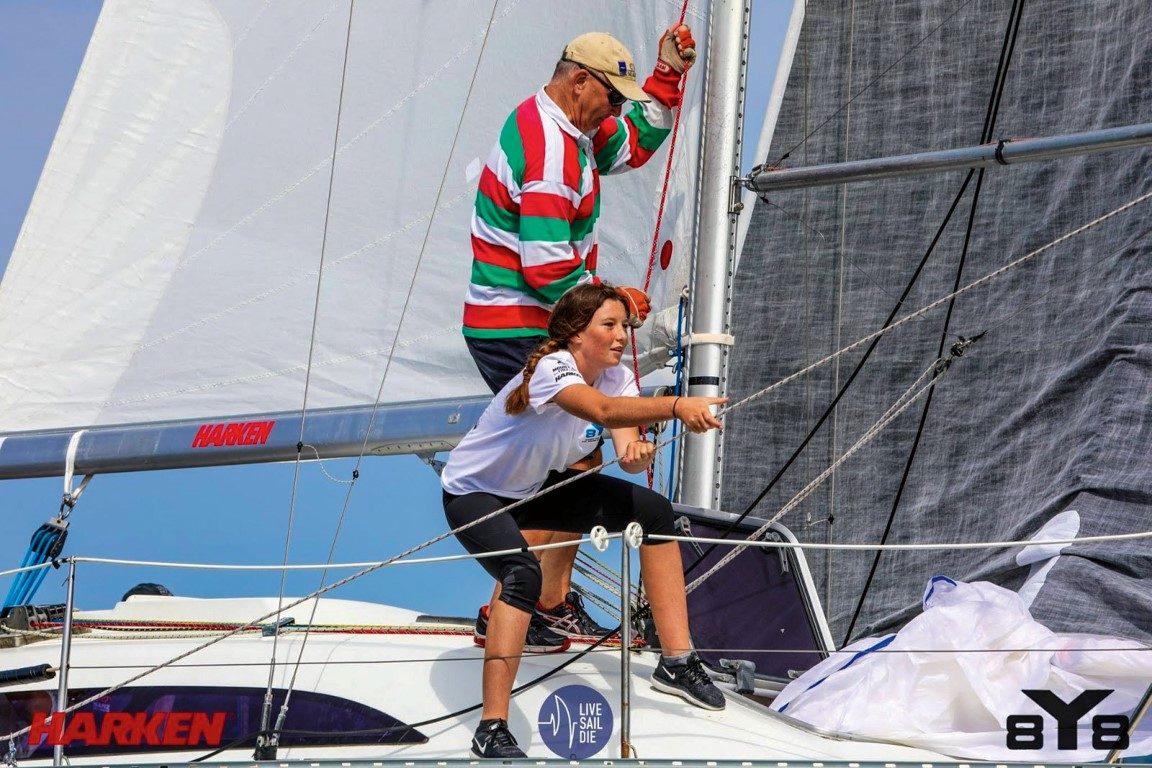 The year ends with the restaged Harken Nationals (it was postponed from March) combined with the Owners Championships to be staged in November. The ‘weekend warriors’ will be back again to take on the pros and hopefully have a great time ‘debriefing’ after racing each day.

The Association is looking forward to getting back on the water and supporting the clubs who need patronage now more than ever.

The 8.8m Young 88 is a popular multipurpose boat that offers speed and agility for racing, with space and comfort for cruising. The first mould was built by Roger Land in the 1980s, and since then 158 have been built. Of these, 77 are in the Auckland area, nine in Northland, 13 in the rest of the North Island, 19 in the South Island, while 38 have been exported. There are good fleets in Auckland, Wellington, Christchurch, and Sydney.