Everyone knows of a boatie living in a proverbial rust bucket, but this colloquialism could soon be redefined in the Czech Republic’s capital, Prague, where a decaying ship is to become part of a proposed apartment block.

If approved by the city fathers, the 135m ‘shipwreck’ tower could soon be the country’s tallest building. To most viewers it looks remarkably like the result of very shoddy navigation in a flooded world – how else could a tanker crash into an office block? But like many architectural concepts, it’s actually intended to make a ‘statement’.

Designed by controversial Czech sculptor David Černý and architect Tomáš Císař, the Top Tower is meant to evoke a postapocalyptic scene and draw attention to climate change. The ship is to be covered with ever-encroaching foliage, symbolising man’s creation slowly being reclaimed by nature.

Top Tower is planned for the kilometre-long pedestrian zone near the Nové Butovice metro station. It will offer views over the city from a public viewing point accessible via exterior lifts but, being sufficiently far from the city’s famed historical centre, will not alter its character or the panorama.

Prague’s historic downtown is a UNESCO World Heritage site, and high-rise buildings are completely banned in the city centre.

The building – the brainchild of Czech developers Trigema – will have an estimated contruction cost of US$85 million. The company hopes to begin the project in 2021, with construction lasting three years.

While most of the structure is intended for rental housing, the lower floors will have offices and premises for a multifunctional cultural centre, with public access to a roof garden. Trigema says the building will have a LEED Gold energy-efficiency rating.

Černý is internationally-renowned for his controversial artworks. Entropa, for example, is a 2009 installation artwork celebrating the Czech presidency of the Council of the European Union.

It deliberately used offensive national stereotypes of each EU member state: France is covered in a banner which reads Greve! (Strike!), while Belgium is a box of half-eaten chocolates and Sweden is an IKEA box.

Another work – a giant purple statue of a raised middle finger – was floated into the middle of the River Vltava in front of Prague Castle in 2013 to salute President Milos Zeman. 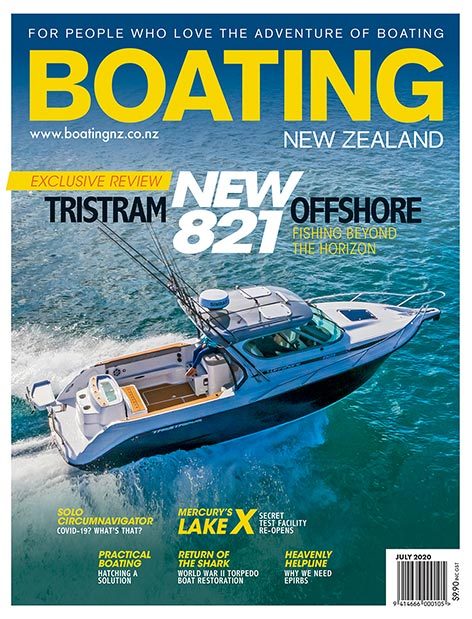