A recently-published report, Our freshwater 2017, prepared for the Ministry for the Environment and Statistics NZ, found that of the 11 freshwater fish species for which there is reliable data, six have declined in abundance in the last 39 years. 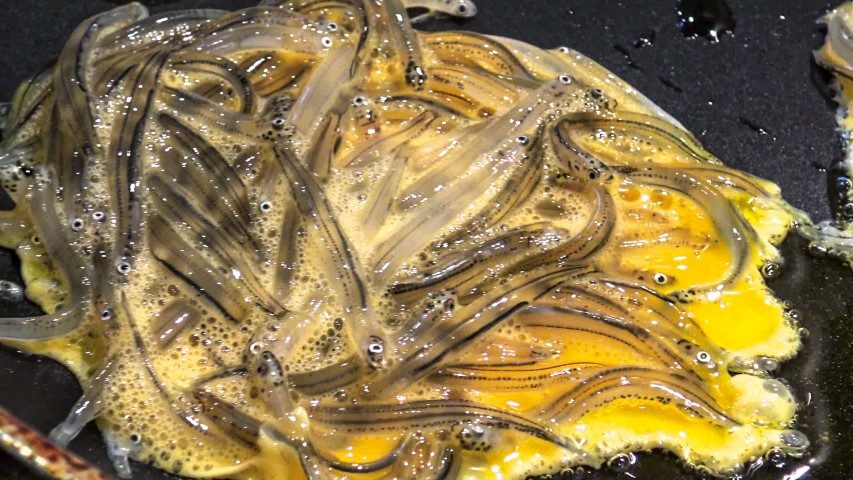 Of the native species reported on, around three-quarters of fish, one-third of invertebrates, and one-third of plants are threatened with, or at risk of, extinction.

Many fish species migrate between the sea and fresh water to complete their life cycles, meaning they can be severely affected by barriers to migration in rivers and streams.

DECLINING WATER QUALITY
There are several reasons our freshwater ecosystems are in decline. They include changes to catchment land cover, land use, in-stream habitat, flow regimes, fish passage (routes for moving up and down rivers and streams) and the effects of invasive pest species (animals and plants) and pollutants.

The biggest challenge is rapidly declining water quality, due to much higher silt and nutrient loads. Our fresh (and coastal) waters have been suffering higher silt loads ever since humans arrived.

We lose about 192 million tonnes of soil into waterways and the ocean every year.

In 450-odd years, Maori burned almost half of New Zealand’s original forest cover to flush out game, clear land for gardens, and encourage bracken fern, a valuable food source. In the South Island, virtually all the forest in the Canterbury Plains, McKenzie Country and many other regions was removed. 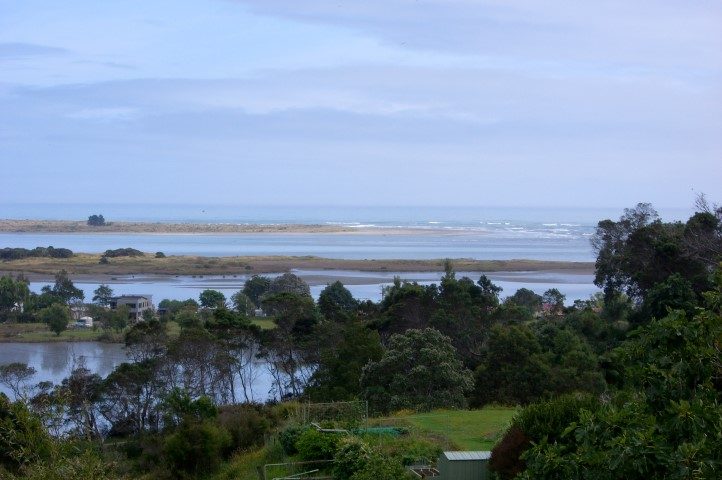 Too much fine sediment can severely degrade streambed habitat. It reduces water clarity and has negative effects on streambed life. It has similarly damaging effects on lakes, estuaries and inshore marine habitats. Before human settlement, fine sediments are thought to have covered 8% of New Zealand’s riverbeds; in 2011 the figure was 29%.
For example, before forest clearance the Kaipara Habour was clear, as were all the tree-lined watercourses emptying into it, including the now dirty-brown Northern Wairoa River.

Today it is usually a shade of green-brown, though it is probably clearer than it was 100 years ago when land clearance was in full swing. Starting in the 1850s, wholesale forest clearance and increasingly intensive land use massively increased sediment loads in the rivers and streams emptying into the Kaipara.

The same holds true for almost every watershed in New Zealand.

HEALTH MARKERS
In all but the most isolated, wild portions of the country, erosion, soil leaching and pollution/contamination from farm animals and humans has degraded New Zealand’s waterways.

Human activities on land can cause excess nutrients and Escherichia coli (E.coli) to wash into water bodies through runoff, or filter through the land into groundwater. Phosphorus often enters surface water attached to sediment. Even today many of our rivers and lakes are repositories for industrial, agricultural and human waste.

The Our freshwater 2017 study focusses on two nutrients, nitrogen and phosphorus, which tell scientists about the risks of algal blooms. It also looks at E.coli, an indication of faecal contamination, which can indicate whether water bodies are safe for recreation. Rising E.coli levels in many of New Zealand’s rivers and lakes is at the heart of recent calls for ‘swimmable’ rivers. 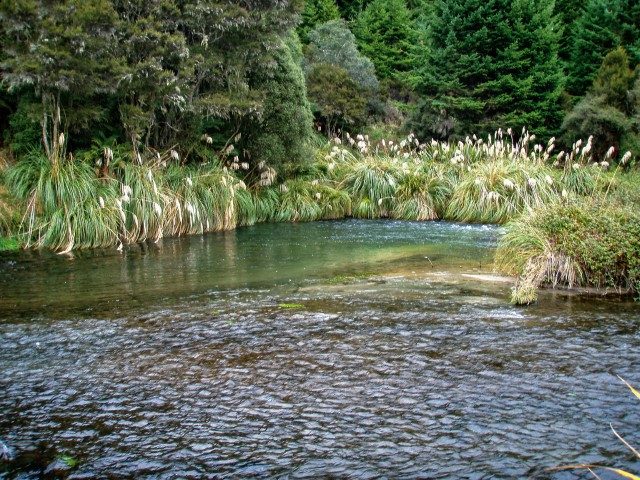 Both the concentration and the ratio of nitrogen and phosphorus in a water body are important, as algae needs a supply of both nutrients for excessive growth (blooms) to occur. Concentrations of nitrogen and phosphorus are much higher in urban and pastoral areas than in native areas, so the likelihood of algal growth is higher in these environments.

In agricultural areas, nutrients and pathogens (organisms that can cause disease) come from animal waste and urine – and fertilisers. In the last 50 years agricultural practices have intensified in some areas of New Zealand, indicated by higher stocking rates and yields, with commensurate increases in the use of fertiliser, pesticides and food stocks.
Perhaps the most significant trend has been the swing towards more intensive forms of agriculture, such as dairying. Agricultural land use is the world’s greatest contributor to diffuse pollution (run-off from the land or filtration through the soil).

In urban environments, contaminants enter water bodies mainly through stormwater and wastewater networks, illegal connections to those networks, and leaky pipes, pumps and connections. New Zealand’s cities are growing, in size and population. 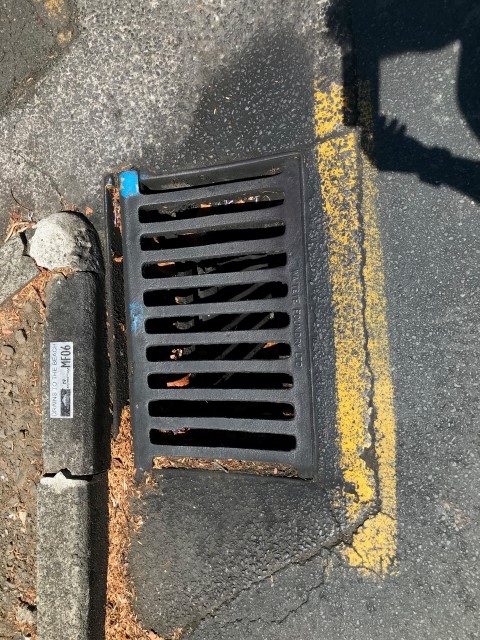 In most of New Zealand, water quality is not getting better. Nitrate-nitrogen concentration in the rivers monitored was worsening in more cases than were improving. Phosphorous concentration was improving in more rivers than were getting worse, but some rivers showed declining levels of nitratenitrogen with increasing phosphorous loads and vice versa.
CHANGING LAND USE
The recent shift from relatively low intensity pastoral sheep farming to intensive dairying, often supported by irrigation, is making the situation worse. 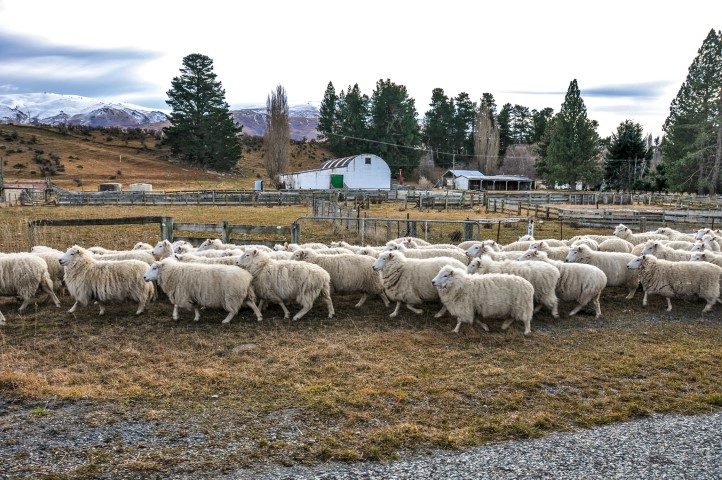 Irrigation requires water extraction, either from aquifers, which can lower the water table, or from rivers and streams, leaving less water to dilute pollutants, especially in dry/drought years. More than half the water allocated or consented by councils around New Zealand is for irrigation.

Forestry is another industry responsible for degrading water quality, through accelerated erosion during harvesting operations, fertiliser run-off and the effects of ‘slash’ finding its way into watercourses.

TAMING RIVERS
Physical changes to our rivers, such as stopbanks and redefined river channels have improved flood control and allowed us to exploit floodplains for urban and agricultural development. However, these changes can cause river banks to erode and more sediment to be deposited downstream. The structures – dams, weirs, culverts – we place in rivers can also hinder fish migration.

By disconnecting rivers from their floodplains (and associated lakes and wetlands), the beneficial effects of flood pulses are lost. A flood pulse is the periodic flooding of a river, which aids in dispersing seeds, establishing plants, cycling nutrients, scouring, depositing sediments, and maintaining the richness of species. Channelised rivers seldom inundate their flood plains. 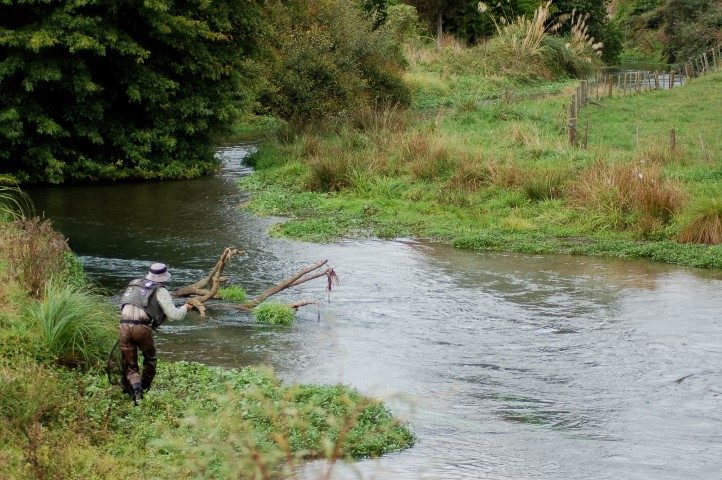 Wetlands filter nutrients and sediment from water, absorb floodwaters, and provide habitat for plants, fish and other animals. Most of New Zealand’s wetlands have been drained, leading to a loss of biodiversity and natural function. Their destruction continues: between 2007 and 2014, Southland lost 1235 hectares of wetlands, 10% of the district’s total. Only 10% of New Zealand’s original wetlands remain.

Our freshwater 2017 is a wake-up call. Right now, we risk losing not only whitebait and other valuable native fish species, but also a world-renowned trout fishery.

If the current trend of worsening water quality is to be reversed, we need to match future land use to topography and soil type. Intensive dairying in arid regions, for instance, or beef cattle on steep, erosion-prone hillsides should be discouraged. Tougher regulation is in order, because if we do nothing, soon we won’t be able to swim in any of our rivers and lakes.

TOP OF THE DOME