A luxury mini-expedition yacht in Tauranga is looking resplendent in her new livery, courtesy of a range of specialist marine coatings just-released into New Zealand.

The 18m Patriot X – owned by New Zealander Phil Dent – is the first vessel in the country to use the paint (topsides and anti-foul) manufactured by Norway’s Jotun Marine Coatings. The products are now being distributed in New Zealand via Jotun Australia.

Jotun is considered one of the world’s leading providers of marine coatings. Its global operations comprise 37 production facilities (including one in Melbourne) and it is represented in more than 100 countries. The company’s Yachting & Mega series of coatings is particularly well-regarded in Europe and it says the products grace up to 40% of the world’s most iconic superyachts currently afloat. 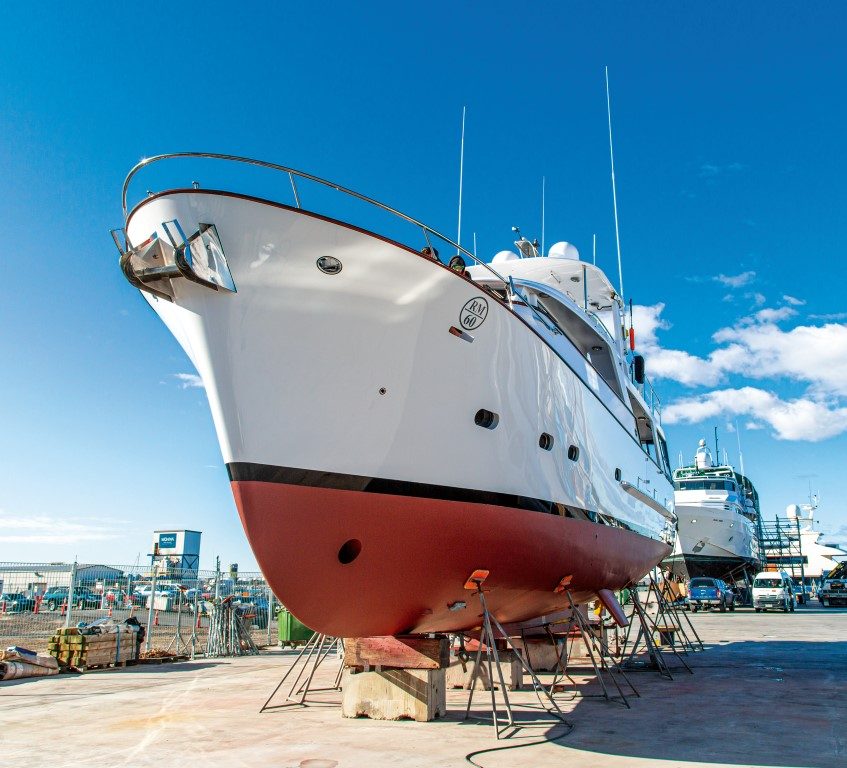 The Patriot X project was tackled by premier marine painting company Super Yacht Coatings (Auckland and Tauranga). Its lengthy track record of adding finesse to large vessels is built on the experience and expertise of its two principle painters, Regan Woodward and Mark Hanna.

Woodward says though he and his team have been aware of the Jotun product range, it’s not been available Downunder until now. “Having access to it is pretty exciting. And now that we’ve have had a chance to perform our own tests and application, we couldn’t be happier.

“The products have performed well beyond expectations – they’ve provided a gloss recording as good as we’ve ever seen – and we look forward to being able to offer the option to our clients going forward. 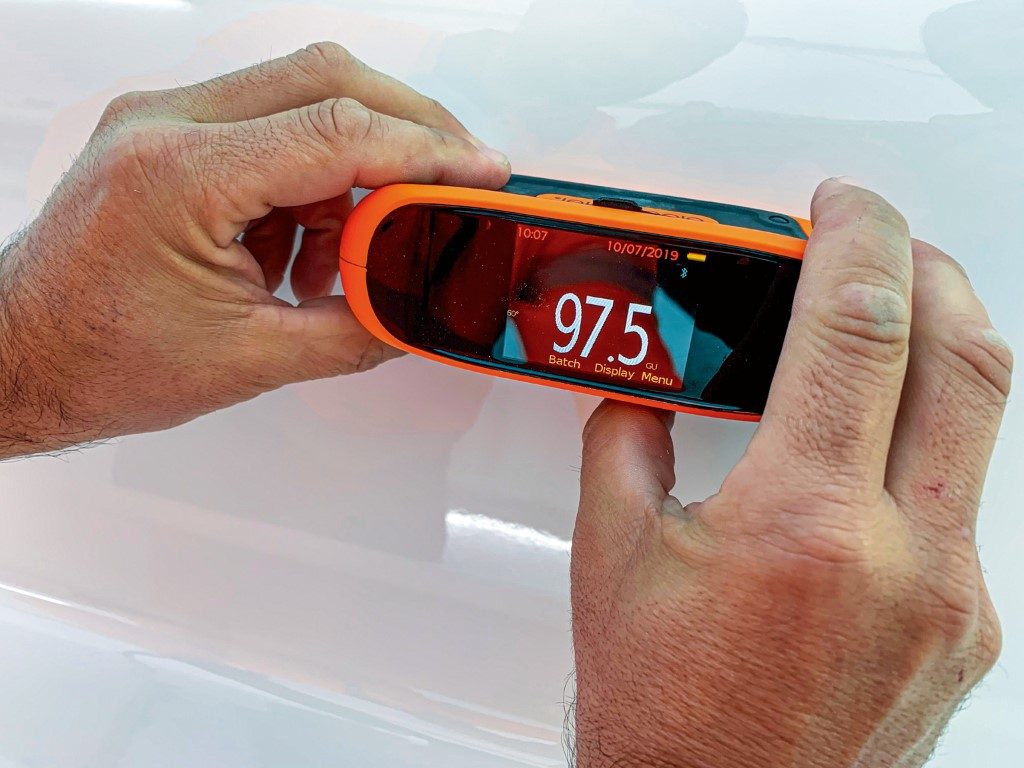 Most importantly, Patriot X’s owner is very happy with the result – so all up it’s been a good experience.”

Jotun’s Australia/NZ marine manager, Frank Brown, says his strategy is forging partnerships with the most professional applicators in the market. “This is not your classic superyacht we’re normally supplying in Europe or the US, but we have a fully-involved owner in a well-found boat and premier applicators – we couldn’t have hoped for a better coming together to showcase the Jotun range.

“My job is to identify projects, to ensure the projects are supported technically and that our supply lines are fluid and adaptable. Jotun prides itself on its technical ability and service, and I believe this approach will take us forward.”