What is it with people throwing stuff into the water?

Retrieving my boat at the tiny boat ramp inside Milford Marina recently, I stepped out into knee-deep water and stumbled over what was left of the hindquarters of a lamb or goat, the flesh meticulously trimmed away from the bones.

Someone had thought it was okay to dispose of it in the creek, probably at night. I’m not sure what they thought would become of the bones – when I last checked we didn’t have crocodiles in New Zealand. I picked up the stinking animal remains and put them in the nearest council rubbish bin.

For some reason people have always felt it is okay to dump unwanted items, including rubbish, into waterways, out of sight and presumably out of mind. 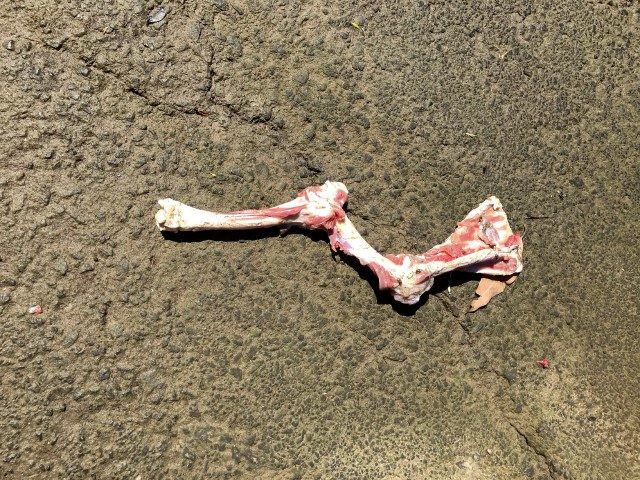 I struggle to understand the fly dumpers’ mindset: it takes planning and effort to transport a load of rubbish to a remote site and illegally dump it. Surely it must be easier to dispose of it properly at the nearest refuse facility?

The sea is the biggest dumping ground of all. Legal dumping at sea still goes on, although the rules around it are much tighter than they once were, and commercial vessels, fishing boats and recreational boaters all contribute to marine pollution by illegally dumping waste items at sea. 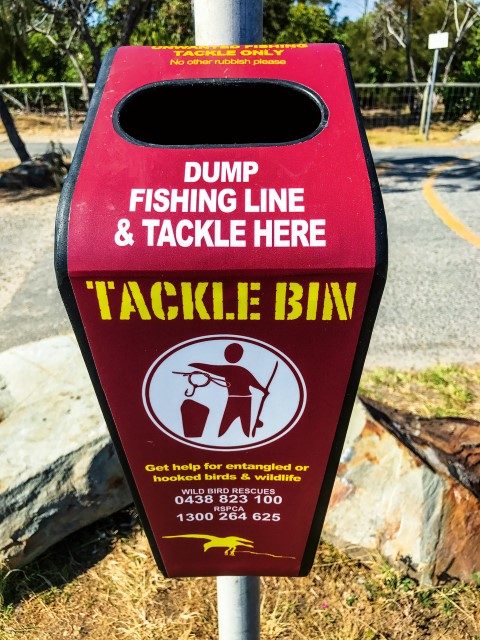 Recreational fishers play their part. While many of us are careful to dispose of discarded fishing tackle responsibly – in the bin at home – on any popular rock fishing platform or wharf you’ll find lengths of old nylon fishing line, broken fishing tackle, glass, plastic and sometimes the stinking remains of bait and berley. Clearly not everyone bothers to clean up after themselves.

Boat fishers can also be thoughtless, tossing discarded monofilament nylon or braided fishing line into the sea where it has the potential to harm the marine environment. Discarded fishing line, line offcuts, packaging and broken tackle should be taken home and disposed of with the domestic rubbish. Discarding used soft baits into the water is another no-no – take them home.

Boat fishers should also take care plastic bags don’t end up in the sea. The number of bait bags floating around the Hauraki Gulf is astounding. I can’t imagine people intentionally throwing them overboard – dumping any sort of plastic at sea is totally unacceptable – but many end up in the water through carelessness.

Unsecured plastic bags blow off bait boards, seabirds snatch them away and empty bait bags dropped onto the deck of a moving boat can be sucked overboard by the vortex. Every boat should have a designated rubbish bin, locker or some other safe place to secure rubbish until it can be disposed of responsibly ashore. 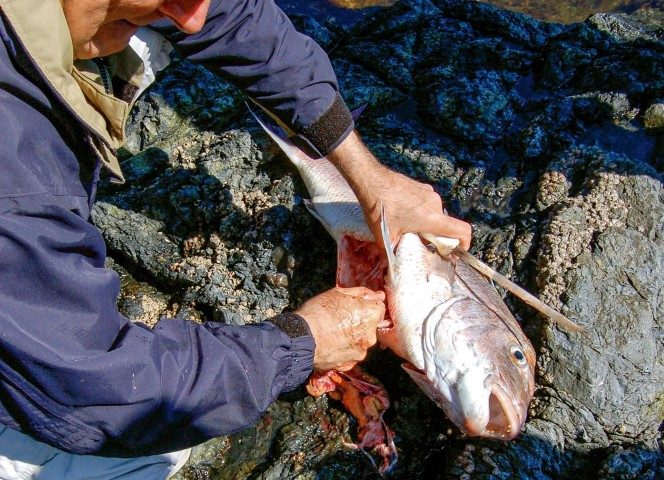 Something many fishers are guilty of, however, is dumping fish offal and frames at public beaches and boat ramps. Neither of these locations is appropriate, since wave action can wash the rotting frames into the shore where people step on them. Sharp spines and fish bones easily penetrate bare feet.

There’s a good argument for not filleting fish at all, since it leaves so much meat on the frames. The recovery rate when filleting a snapper is only a little over 50% by weight (35% when skinned and boned), whereas cooking a gutted and cleaned fish whole makes all the meat available.

However, most people prefer fish fillets to eating fish whole, so filleting is how most fish are processed. Traditionally, fish were cleaned or filleted at sea, often on the way back to port. I like to fillet fish at sea where it’s easy to clean up the mess, but you need to ensure the fillets are large enough so there’s no suspicion they were taken from undersized fish.

If your catch is mostly made up of just-legal sized fish, you are probably safer leaving them whole and doing the processing at home, in case your catch is inspected by fisheries officers. It is very difficult to judge whether a snapper fillet came off a 30cm fish or one that was smaller and thus undersize, but the burden of proof is on the angler, not the fisheries officer.

Of course, you could still fillet at sea and keep the frames so there’s no doubt all the fish were legal-size. If you then use the frames as well, there’s no waste, but remember to keep them chilled if you intend eating them later. 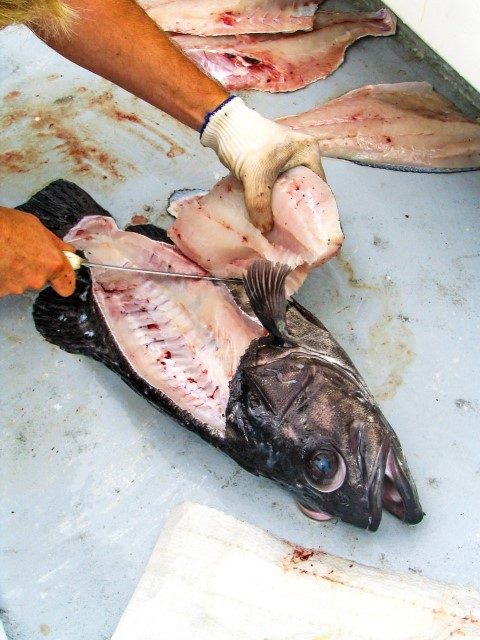 People have cottoned on to many good ways to utilise heads and frames, rather than throwing them out. There’s lots of meat in the heads (cheek meat is a real delicacy) and what’s left on the frames can be eaten in different ways. Try smoking your fish frames (tasty) or break larger ones into smaller pieces and cook them on the BBQ with various rubs, spices or marinades.

They make great finger food. Heads and frames can also be used to make fish stock, which is useful for soups, chowders and seafood-and-rice dishes. Freeze homemade stock for later use.

If none of that appeals, at least dig the carcasses into the garden for fertiliser. If, however, you don’t have a garden and therefore have to throw the carcasses out with the rubbish, freeze them first, adding them to the rubbish bin only on collection day, ‘cos nothing stinks worse than week-old fish!

So, let’s not process the catch and dispose of the carcasses at the boat ramp, on the beach, at popular anchorages (where they also attract sharks) or inside the marina this summer. Tossing fish frames into the tide might render them invisible, but the water soon becomes foul. Nobody wants to swim at a beach festooned with stinking fish carcasses or to have to wade through fish guts at the boat ramp to launch the boat. The water should not be a dumping ground for anything.